Lync client may connect to a non federated partner, even if you though it should not.

on February 13, 2015
Here is an "interesting" observation I did a couple of days ago. The customer has chosen not to allow DNS discovery of federated partners, but will allow federation with selected partners on the allow list. After a while with this configuration, the customer called me and told me they had mixed experiences with the solution. There were times when meetings with a partner (NOT on the allow list) actually would work, even if they expected the meeting to fail.

They asked me to verify the settings, and to investigate why some users reported they could connect to a meeting others couldn't.

This is what I saw on a client who failed to connect: 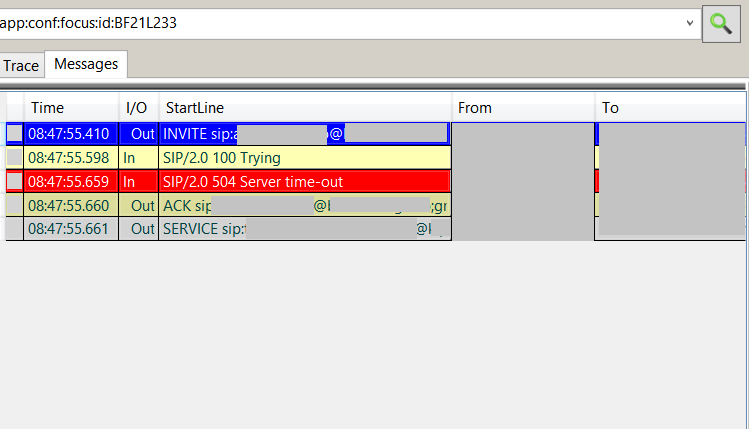 5 messages. And the interesting one would be the 504 message: "Can not route".

And then the client stops trying, as I would expect it to.

But here is an interesting twist. Log on with the same client from a remote connection (through edge), and then let's see what happens. 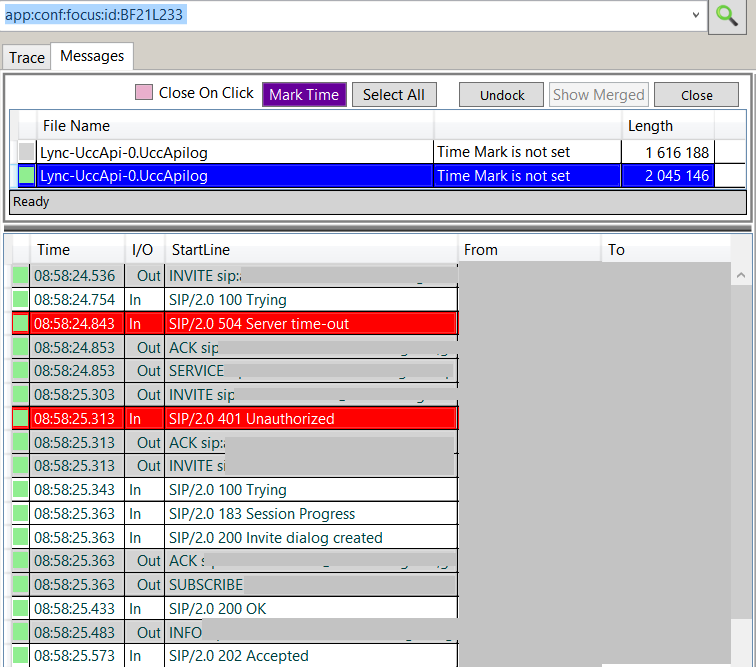 The client does not honor the 504 message "Can not route". It continues and connects to the meeting, unexpectedly. How can that be?

The interesting part is what happens after the 504 message. First the client acknowledges the rejection, but then it does something it didn't do on the inside. There is a new invite, trying to connect anonymously:

And this connection is allowed. Quite confusing for the end user, actually. But now they know.