on October 03, 2022
Here are some of my favorite new features for Teams these past few weeks. None of them are big enough to fit in a big post, but they still deserve some honorable mentions :)
The first feature was supposed to roll out in September, but I see it's been pushed back a few weeks. Users will soon be able to start a chat with existing distribution groups, mail enabled security groups and O365 groups. Follow roadmap item 62354 for updates, as it may be delayed again.
The next feature has been released, but may not have reach all tenants yet. Roadmap item 94719 describes how users will be able to change the destination folder for file downloads in Teams.

Another feature I'm looking forward to is roadmap item 88281 "schedule send in chat", allowing a user to write a message, but not sent it right away. Much like the similar schedule send feature in Outlook.
Another rich collaboration feature being announced in roadmap item 97158 allows users to record, send and play video messages (max 1 minute) to each other. This feature will be on by default, but can be controlled through Teams messaging policies. 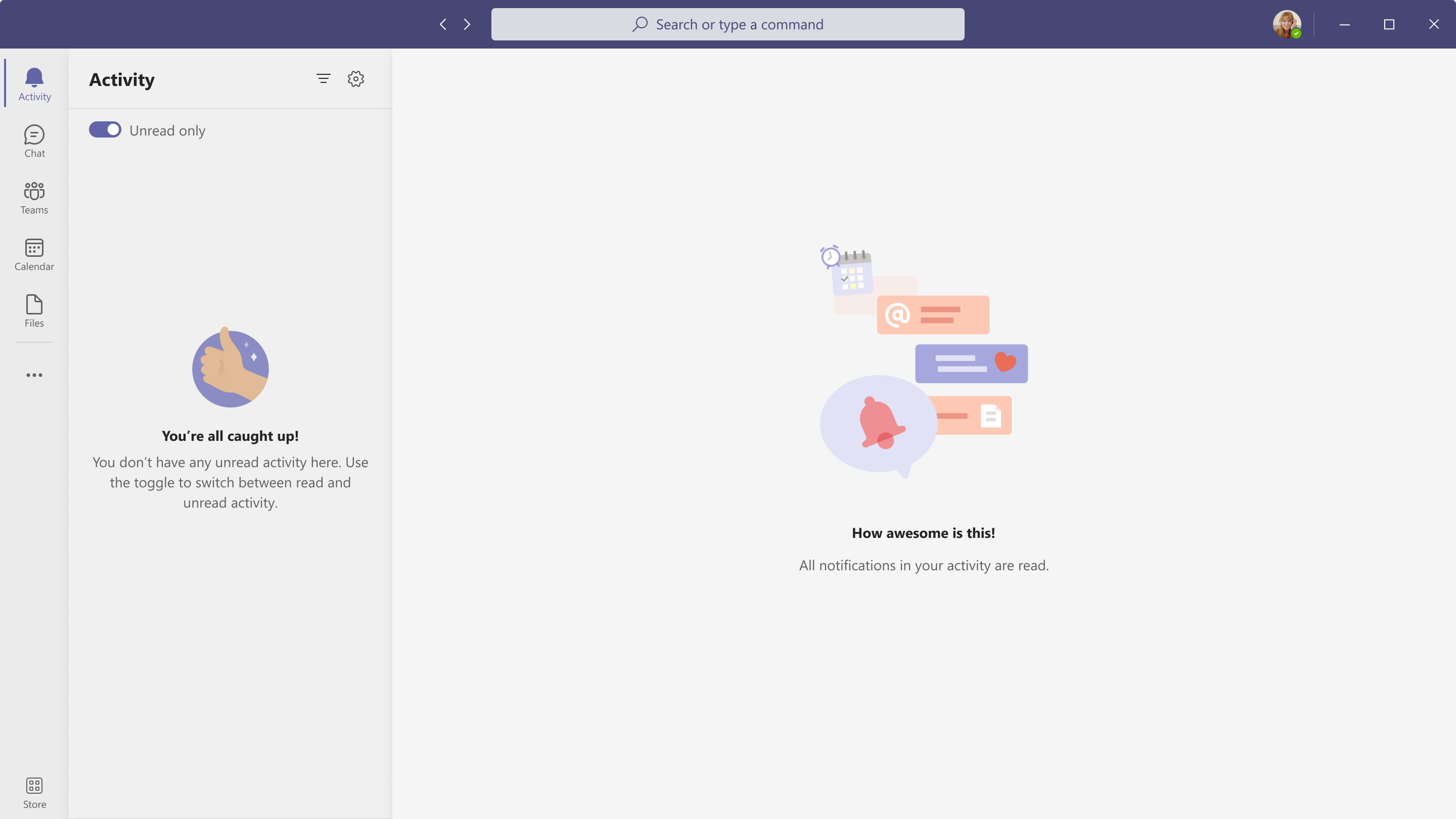 It is getting easier to find that one missing, unread item in your feed. Teams is adding a toggle switch to display only unread items (mobile and desktop). The feature should be rolling out this month, but keep an eye out on roadmap item 88389 for updates.
The last feature I want to mention is the "Excel live" feature. This is truly bringing collaboration to a new level. It will allow users to cooperate live in a workbook shared in the meeting. Users can dive right into the shared space and collaborate.
This feature is listed as roadmap item 96099 and is just around the corner. The message center post published late September is promising some admin controls in the future. 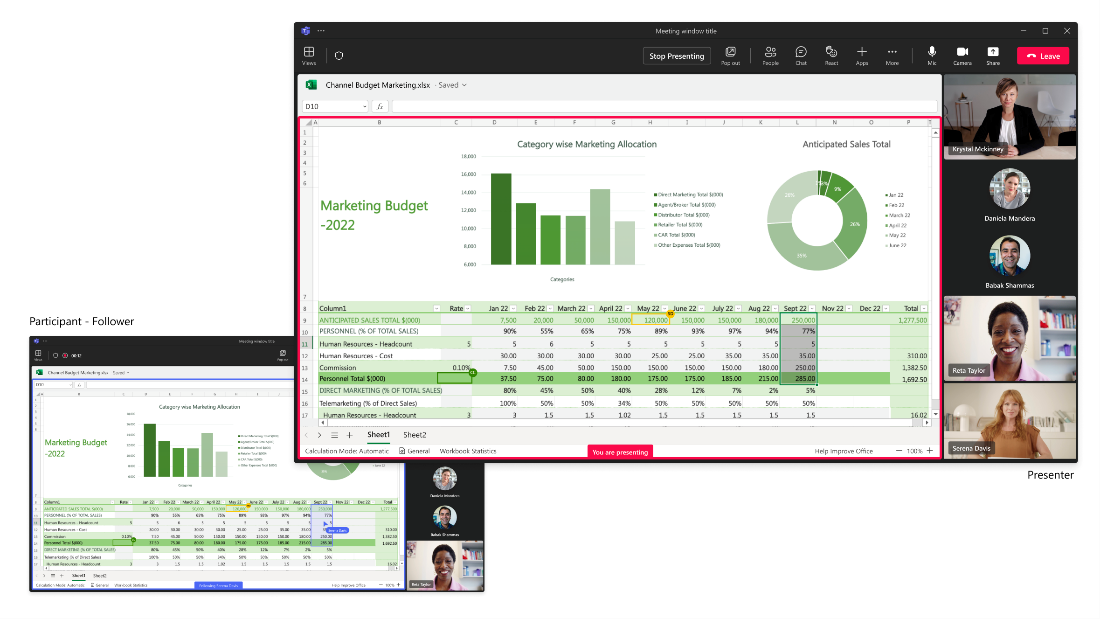 That was all for now, I am expecting some great news during Ignite, so stay tuned for more updates.
M365 Microsoft 365 Microsoft Teams Mobile Teams O365 Office 365 Teams meetings User Experience